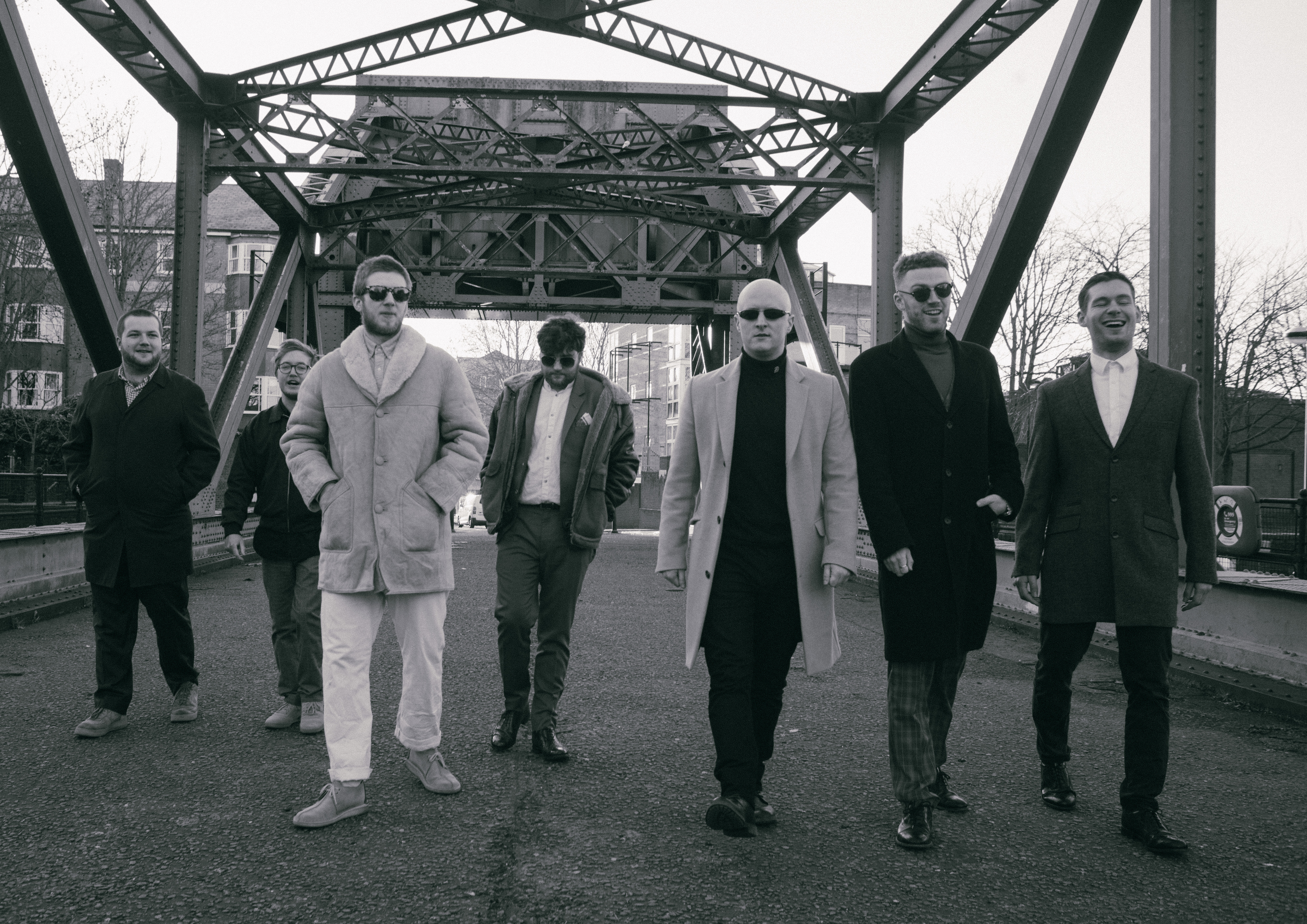 Chainska Brassika are a high energy Ska-Reggae 8-piece from South East London. Champions of the UK’s new Ska revival, their sound blends sweet melodic tones with tough, streetwise lyrics and explosive rhythms, all coated in Chainska’s unmistakable Brass sound. Audiences across the UK and beyond have experienced their pulsating live show, dancing their socks off to the irresistible Chainska bounce!

Chainska Brassika have released two albums to date, “Skinna” and “Harry J Business” – the latter mixed by Nick Mannaseh and produced by double Grammy Award winning producer Stephen Stewart at the legendary Harry J Studios in Kingston, Jamaica. The Jamaican session saw Chainska joined in the studio by Toots Hibbert, whose vocals featured on the track “Don’t You Try”. 2019 saw the release of single “Calm City”, and an accompanying remix package featuring mixes by Bad Milk (EDM), Claye (Reggae) and Roarhi (Dubstep), as well as charity single “Pompey Till I Die” recorded for Portsmouth F.C. by personal invitation from Pompey in the Community.

Early 2020 will see the release of new single “Simple Things ft. Frank Harper” with a full release of their 2019 BBC Maida Vale Live session to follow later in the year. The band have been invited to perform an official showcase at this year’s SXSW Festival in Austin Texas, and have been asked to perform at London International Ska Festival, with many more headline shows and festivals still to be announced.

“Chainska is one of the most impressive and promising upcoming acts in the Reggae/Ska genre that I have seen or heard in while.”
The Skatalites