We are extremely pleased to welcome another act to our unique roster. This time round it is in the fine form of Animal Noise.

Animal Noise are an engaging three-headed musical beast who dish out cleverly constructed experimental indie songs. The band come from Colchester in England’s South East and are one of British Music’s most exciting prospects.

Having gained radio support from Huw Stephens, Greg James, Sara Cox, Scott Mills and Tom Robinson – the band played a string of festival shows for BBC Introducing including T In The Park and Bestival. This widespread national radio support and subsequent festival appearances have meant Animal Noise have built a large following across their home county of East Anglia, and now they’re looking to reach further afield.

The trio digitally release a new E.P. called ‘Sink or Swim’ on the 15th April and a very limited run of 7″ records on the 16th April as part of the ever expanding Record Store Day UK.

Head over to the band’s Facebook and Twitter pages to keep up-to-date on all forthcoming shows and news! 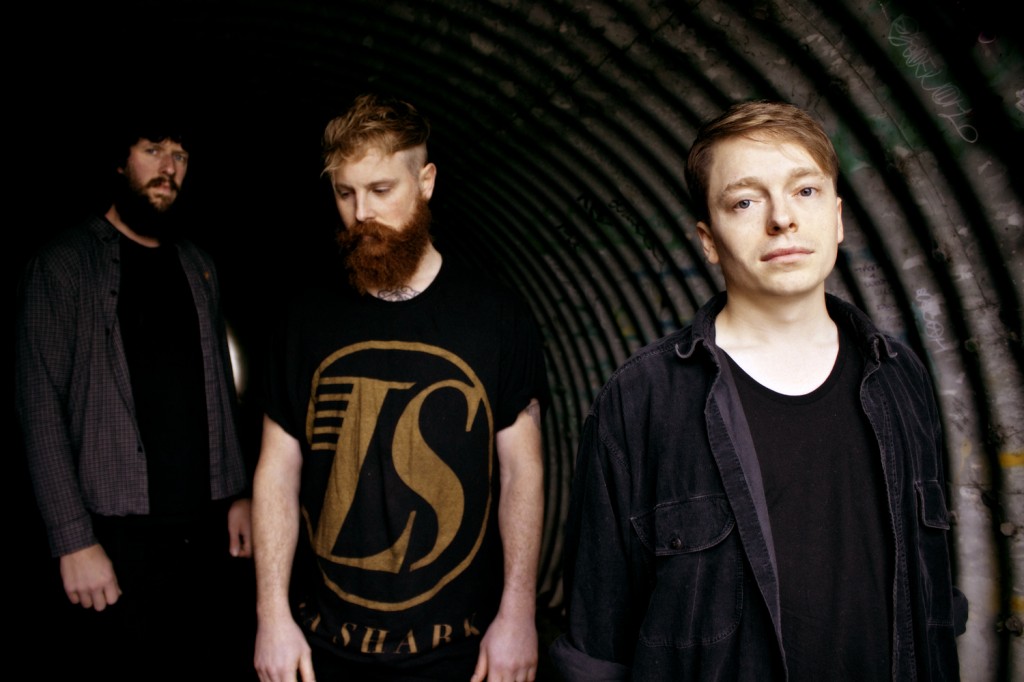