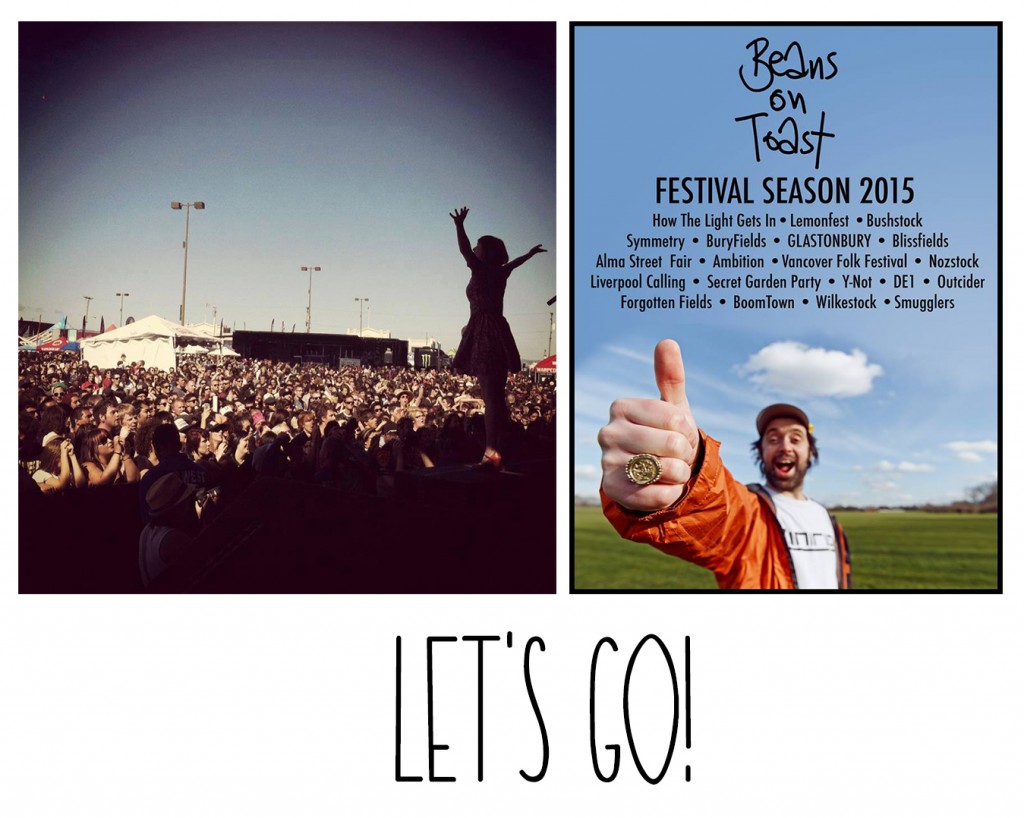 It’s that time of the year again when you have to decide what and how many festivals to attend. Skinny Lister and Beans On Toast will be all over Europe and beyond to entertain you. Check and tick the dates: