First New Music From DJ Format and Abdominal In 10 Years

By This Is NowNovember 3, 2015No Comments 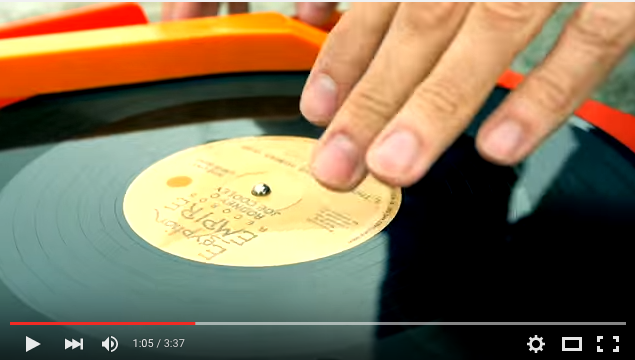 Just in time for their 10 year anniversary UK tour that starts Thursday 5 November in Manchester, DJ Format and Abdominal have unveiled two new songs entitled “We Say” and “Reflective Meditation Rhymes’, which can be heard over on the guys bandcamp here.

In addition to the new tracks, the pair have released an accompanying video for “We Say“, which sees an older and wiser pair in their native towns of Toronto and Brighton.

Selling out many dates already, the pair will be playing 16 dates throughout the UK and the last few tickets can be purchased here.