Last show of the year goes to Too Many T’s!

The very last gig of the year is at one of the southernmost points in the country this Friday as Too Many T’s are playing in Isle of Wight on 19th December! The hip hop duo are performing at Coburgs alongside with The Correspondents and Mr B The Gentleman Rhymer. Why not end the year with a bang?

Too Many T’s have had an eventful year having completed their nationwide UK tour and releasing their new EP ‘Running Wild’, which can be downloaded for free on their website here. 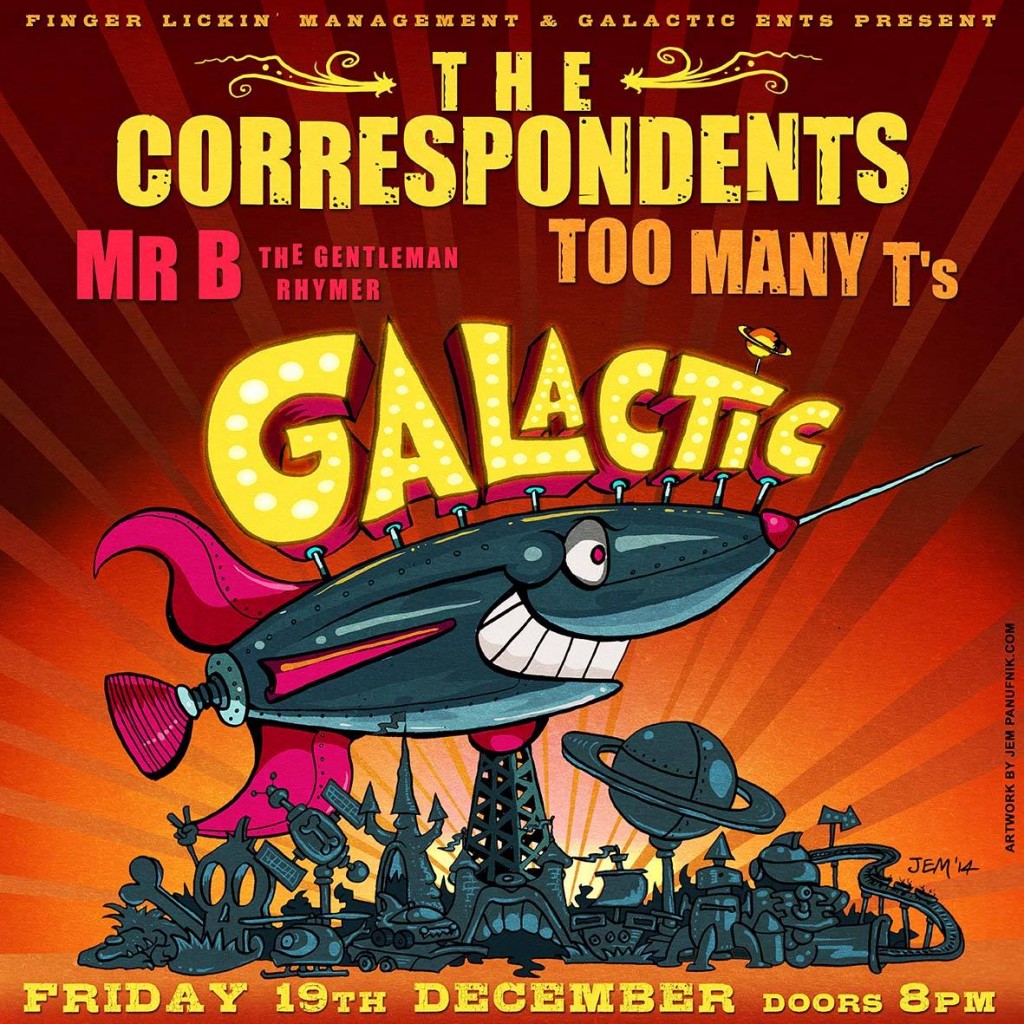