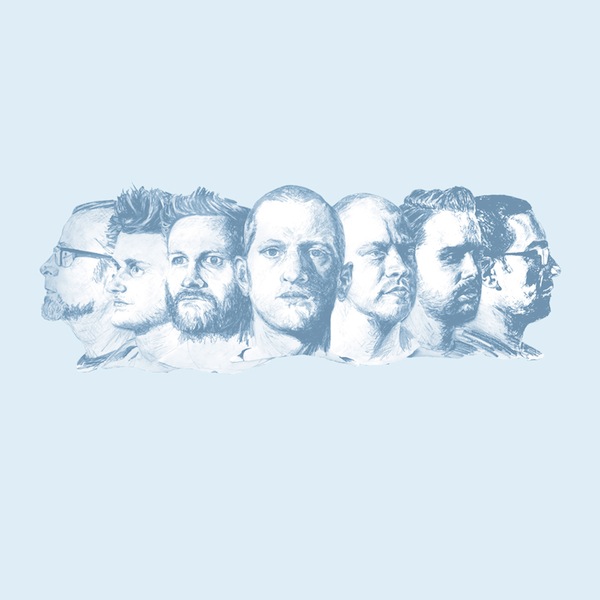 7-piece London-based Lazy Habits release their next single ‘Fades’ on RnJ Records on 22nd July 2013. The track is taken from their eponymous debut album released at the end of 2012, shortly followed by critical acclaim.

For this latest offering, Lazy Habits switch up their style by dropping the raps in favour of sung verses, whilst retaining their unmistakable and original sound. As one of the standout tracks on their debut album, ‘Fades’ appears on the surface to be a tale of a failing relationship. A song with a distinctly summer feel, accompanied by a stunning cinematic music video, shot entirely on location in Taiwan.

North London producer, Sona Vabos, signed to Norman Cook’s Southern Fried Records, takes the original and turns in a heady anthemic house remix that will see the release being played across club land and festivals a like.
John Hendicott serves us a smooth interpretation of the track that stands alone as a groove based nujazz remix. Having worked with the likes of Chipmunk, Jamie woon and Tru Thoughts – this is a worthy contribution to this single release.

Having notched up shows at legendary venues such as Shepherd’s Bush Empire, The Roundhouse, KOKO; supporting the likes of Mos Def, Soulwax, The Specials, The Apples, Young Blood Brass, Bonobo and Chali 2Na (Jurrasic5), Lazy Habits have proven their worth on stage and
on the festival circuit.