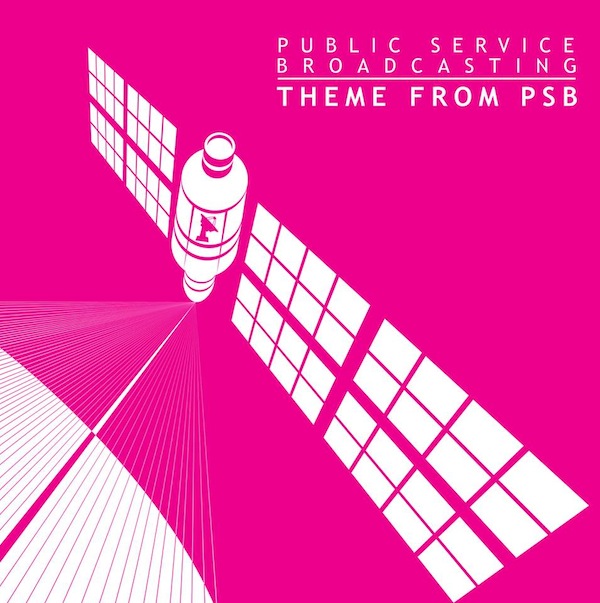 The next single taken from the album, ‘Theme From PSB’, is their summery, banjo-infused calling card which will soundtrack a string of festival slots around the UK. These include headline shows at Secret Garden Party, End Of The Road & Wickerman, plus appearances at Glastonbury, Standon Calling, Green Man and many more. They are also set for two very high profile support slots, with the Rolling Stones at Hyde Park and New Order at Jodrell Bank. Theme From PSB follows recent road-safety single Signal 30 and ode to the Himalayas, Everest. Rather than focusing on a specific moment in time, it sees the band turn the spotlight onto themselves and other public service broadcasters who came before them, telling of ‘these dreamers, [who] were pioneers; they envisioned a great institution’. Along the way it takes in pioneering American news broadcaster Edward R. Murrow’s famous speech from 1958, celebrating an instrument that can ‘teach… illuminate and yes, even inspire’, breezing along to a climax which invokes the very best that Public Service Broadcasting – both the institution and the band – has to offer. The band will be pressing a limited edition pink vinyl to accompany the release, the b-side of which is a live recording of previous single Everest, recorded at their sold out date at London’s Village Underground in May.

But you limited edition of the 7″ HERE.