Public Service Broadcasting Premiere New Video for “The Other Side”

Head over to american magazine Flood, to see the new music video “The Other Side” from Public Service Broadcasting.

The third single from their second album ‘The Race For Space”, the new video consists of live footage filmed at Secret Garden Party earlier this summer.

Following on from singles “Gagarin” and “Go, “The Other Side” has been playlisted on BBC 6 Music so if you haven’t heard it yet – you soon will. 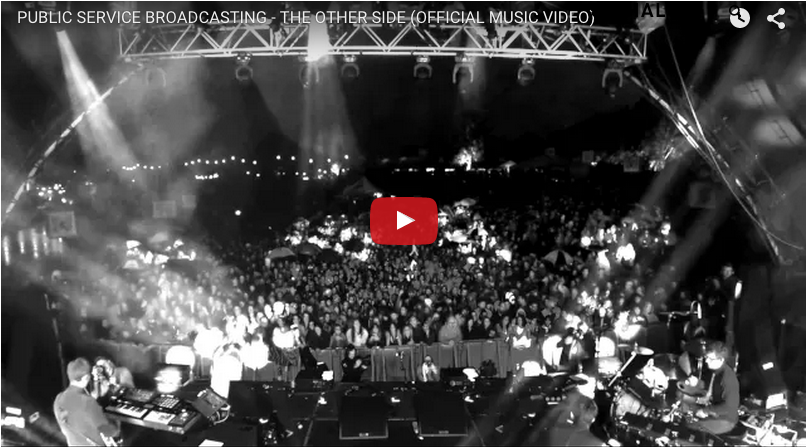