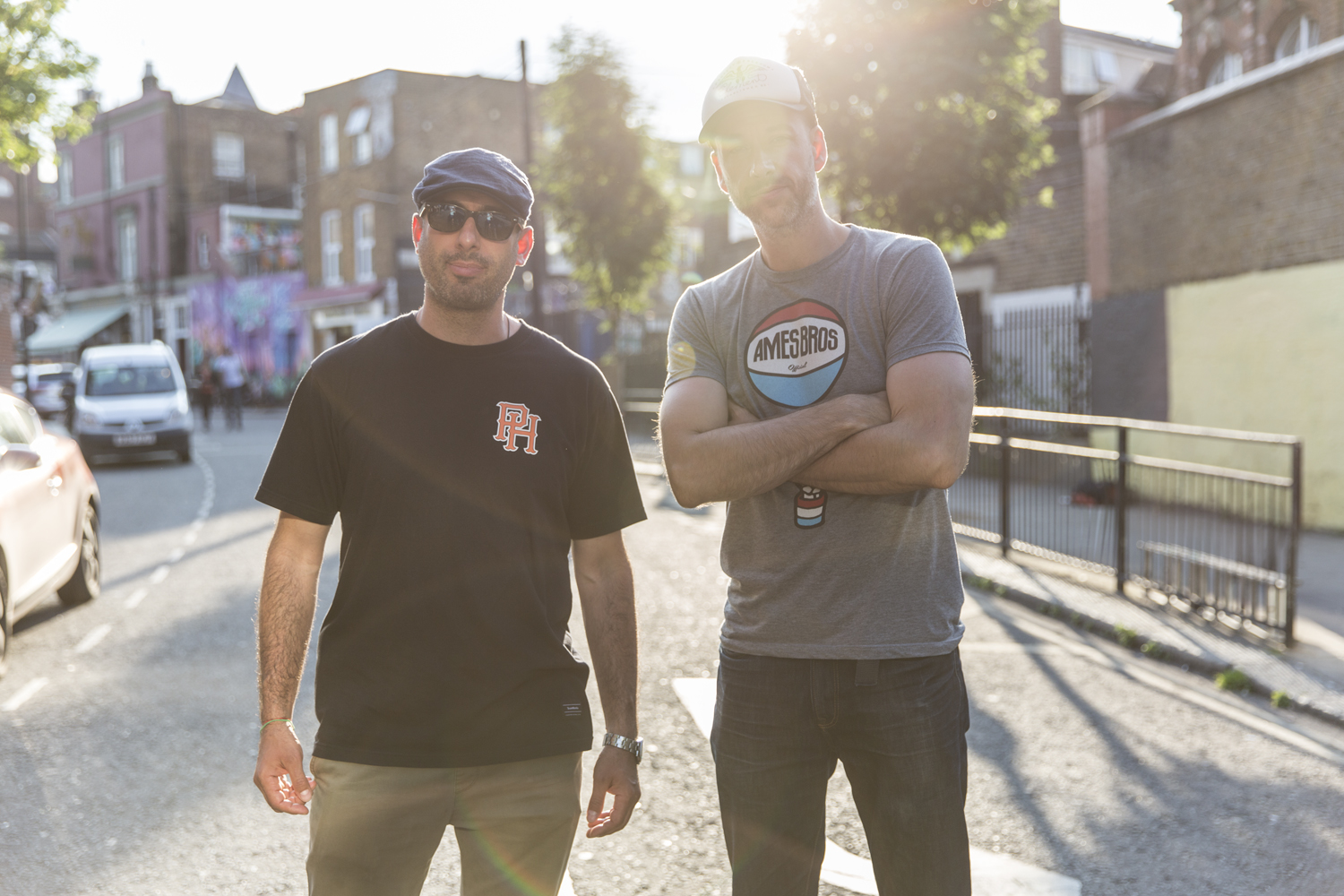 After the success of Abdominal’s own headline tour of the UK in March 2015, This Is Now Agency managed to twist the very strong arm of DJ Format into getting back on the road with his vocal partner and things could not have gone any better since that day and their relationship of over fifteen years was reignited to a degree that neither of them saw coming.

Fast-forward almost three years and the duo have achieved three sell out tours of the UK and a brand new full-length album in the form of ‘Still Hungry’. The album and singles received critical acclaim and the reviews and ticket sales were great indicators that it wasn’t just Format and Abs who were still hungry, their HUGE fan base were, too!

The album stayed on top of the Bandcamp Hip Hop chart for two whole months as well as gracing the Top 5 on the Hip Hop chart at iTunes. The lead single ‘Behind The Scenes’ was played no less than 100 times on BBC 6 Music and the guys were invited into the station to perform live on Lauren Laverne’s show before heading to Soho Radio to do a second live performance of the day.

DJ Format & Abdominal are a legendary act through and through. With Abdominal being one of the fastest rappers in the world and Format one of the best scratch deejay’s, the combination makes for a truly faultless show that both old and new Hip Hop fans will appreciate.