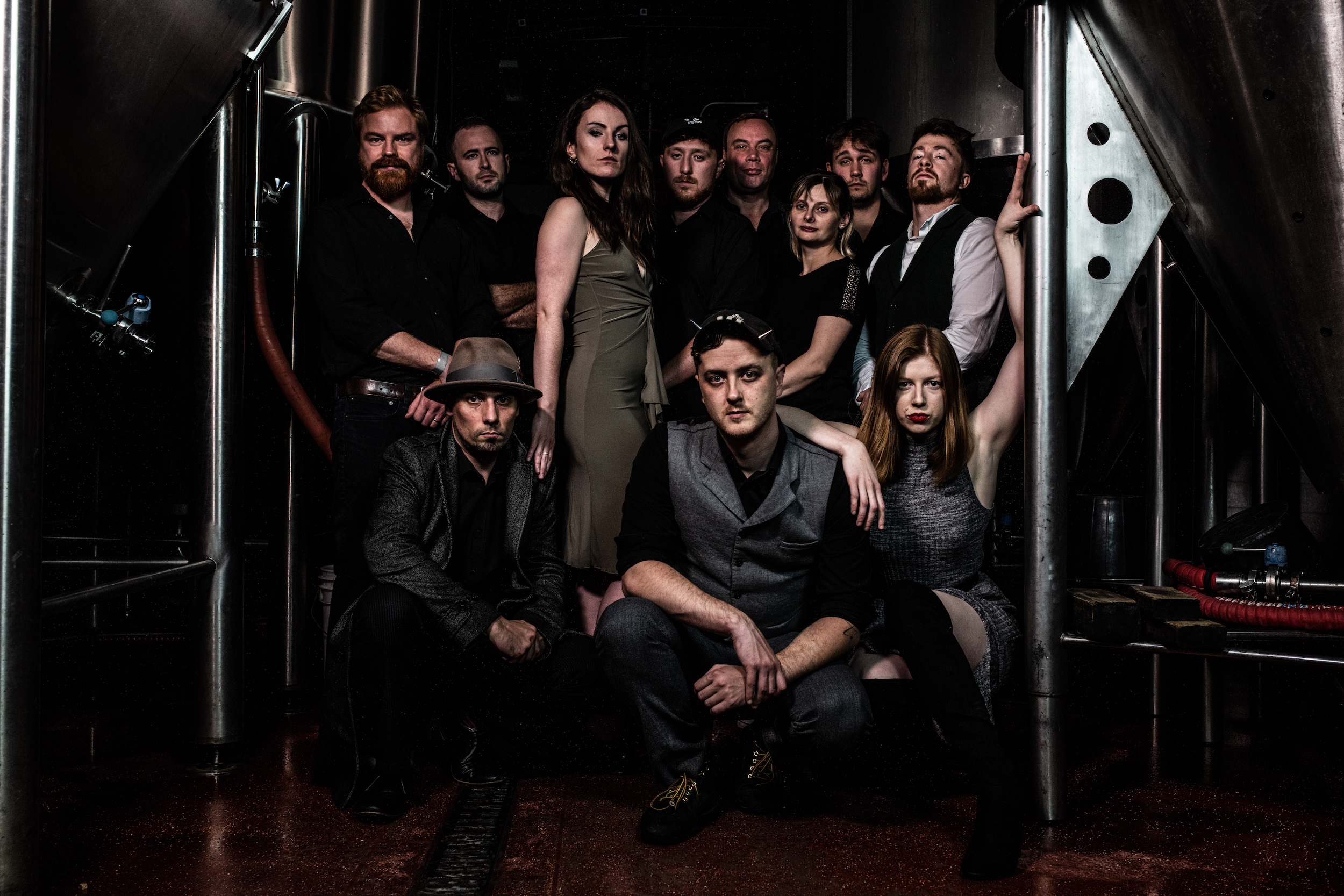 Have you ever heard Duke Ellington’s “Caravan” performed as a huge Garage banger? Or a 12 bar Blues manipulated into a Half time DnB/Carnival anthem? Or maybe even a New Orleans funeral song turned into a whisky soaked mid tempo Breaks dancefloor destroyer? Not unless you’ve seen Dutty Moonshine Big Band in action, because there’s no band in the entire world quite like these guys!

The band ended the last decade by being signed to the Universal Music Group, signaling the start of a new chapter in their story and paving the way for the release of their second album “City Of Sin” in April 2020. The year will see them embark on a 20-date tour between March and April around the UK promoting the album. All eyes are on the album charts as they strive to get “City Of Sin” into the official Top 40 and aim to make their mark in the main stream with their unique and underground sound.