We are very proud to announce that labelmates and tour buddies Skinny Lister and Beans On Toast have written and recorded a festive ditty called ‘This Christmas’, released on 20th November 2015 on the awesome Xtra Mile Recordings. Money raised from sales will go to homeless charity, Shelter.

Written whilst on tour with Frank Turner in the US, the riotous rum-soaked troupe and the ragged-throated troubadour recorded the catchy Christmas single together in Oakland, California.

You can catch Skinny Lister supporting Frank Turner on his current UK tour, and Beans On Toast is currently tearing up the UK on his Rolling Up The Hill tour. Catch them at a venue near you!

You can buy the single here: http://hyperurl.co/ThisChristmas-iTunes 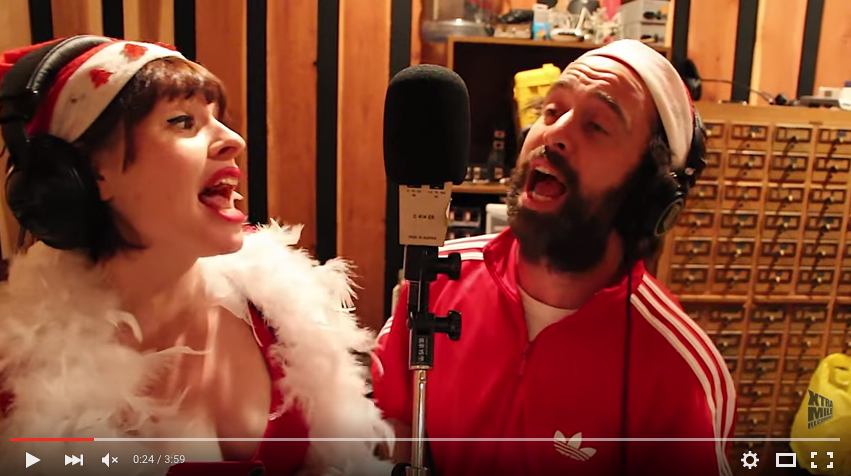