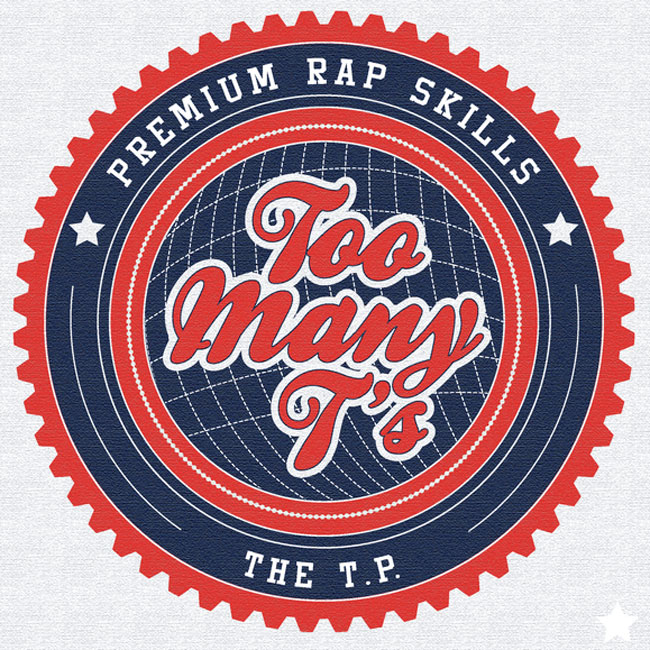 Last week saw London’s Dynamic Duo, Too Many T’s, release their first original track and that gave it away via their Facebook page. It Ain’t Right feat. Alena was instantly picked up by John Kennedy at XFM who featured it on his show the same night.

It Ain’t Right is one of four tracks from the forthcoming EP which is to be released next month on their own label, Drop Cat Records. To celebrate the release, Too Many T’s have live sessions booked into radio as well as shows supporting the likes of Foreign Beggers and The Cuban Brothers.

Go and pay a visit to Too Many T’s Facebook page for more information and to download It Ain’t Right for free.