New Trailer for The Church

It’s time all you sinners went back to church. To a service where party is the new praising, where you’ll be baptised in absinthe and made to dance with the devil himself. Hell, even Jesus get’s down and dirty at this show!

‘The Church‘ is a raucous interactive party experience and parody of a Deep South Pentecostalchurchbrimming with the best soul, blues and disco tunes. Since it’s premiere in 2013 the show has lit up stages at numerous festivals over the past two years including The Secret Garden Party, Isle of Wight Festival, Bestival and the Edinburgh Fringe and looks set to continue it’s Divine Mission in 2016 and beyond, picking up followers and converts at every show. Think Sister Act on speed!

Check out the new trailer, below, fusing music, dance, theatre and comedy and you might even spot yourself being converted!

Come and kiss the ring of redemption, get ready to Sin, be saved and then Sin all over again in this holy and hilarious hootenanny.

This Winter the party will be coming to you with a string of extravagant shows and support slots for Molotov Jukebox. Dare you to buy a ticket now: 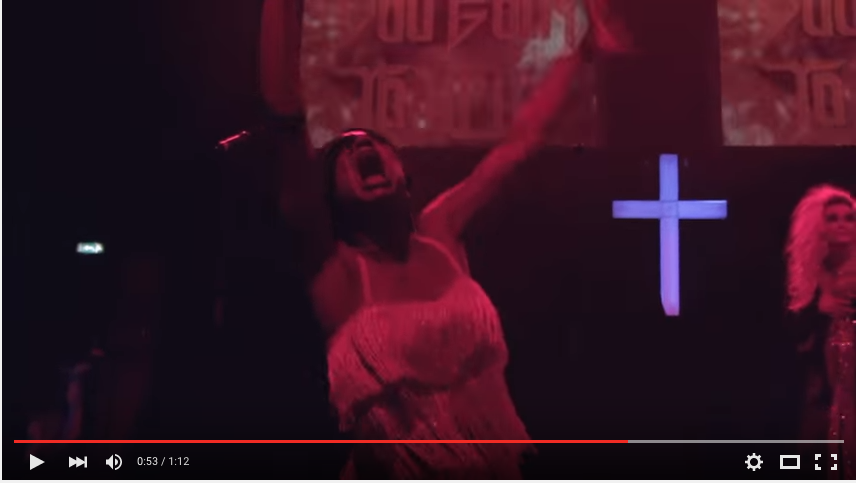