By This Is NowFebruary 7, 2014No Comments 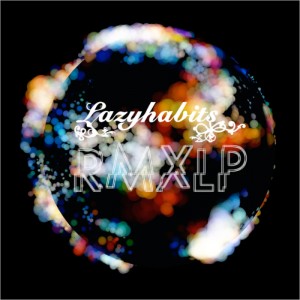 After the success of their self titled debut album in late 2012, Lazy Habits return with new release ‘RMX LP’ on 10th February via Run ’N’ Jump Records.

Costing just £5, the record is made up of exclusive remixes from both renowned and up and coming artists such as 28hurtz, Fjokra, Benny Aves, The Correspondents, The Disablists and Floris Jonker and  sees 15 original tracks ingeniously reworked to critical acclaim.

Online magazine Supercellmusic has already rated the RMX LP 10/10 and The Musical Melting Pot said, “This album, like the original Lazy Habits, is full of creative vibrancy, passion, and raw unbridled skills. I don’t award marks out of five or ten for reviews – but if I did, RMX would be a top scorer.”

Lazy Habits will be premiering a track a day up until 10th February via their Soundcloud, with the first few songs already being available for stream. The band are also giving away ‘Ashes (The Disablists Remix’ as a free download, which you can get it here.

Buy your copy of the RMX LP online here now.